Evgeny Shumeyko worked in the Founder’s Council of the FGC from March 2019, he curated fiscal work direction of business projects. As a top-manager he has 25-years work in the Ukrainian fiscal system. 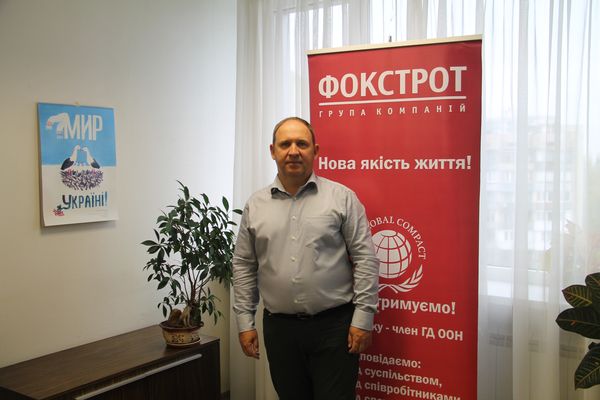 Evgeny Shumeyko grew in his professional activity from Prominwestbank economist to chairperson of bank management in bank Partner and bank Vladimirskiy.

Main activity direction, realized by Evgeny Shumeyko, are corporate lending, treasury operations, bank creation and reorganization/ These has been promoting them on the bank service market. He has big experience of work with huge retailing networks and multiple sectors holding companies, took part in leading companies on the international markets.