the brand sponsored events in two Ukrainian cities together with social partners from the Rescue Service 101 in the International Children's Day
On June 2 in Zaporizhzhia the Fox hold a safety lesson for children, during which they reviewed the training animated series "Fox and Trot in a hurry to help" and played a quiz. Within the framework of the large-scale event "Family Festival" rescuers held the All-Ukrainian action "To prevent. Save. Help". The guests of the Rescuers' Village received not only memorable gifts and good mood, but also knowledge, practical skills that would help protect themselves and others from various emergencies. 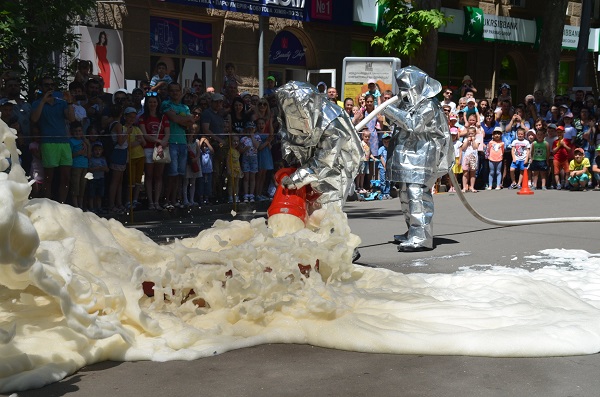 During the fest, the rescuers also held a drawing competition on the pavement based on the animated series Fox and Trot in a hurry to help, and the small winners received memorable gifts from the social project "School of Safety" of the Group of Companies Foxtrot. 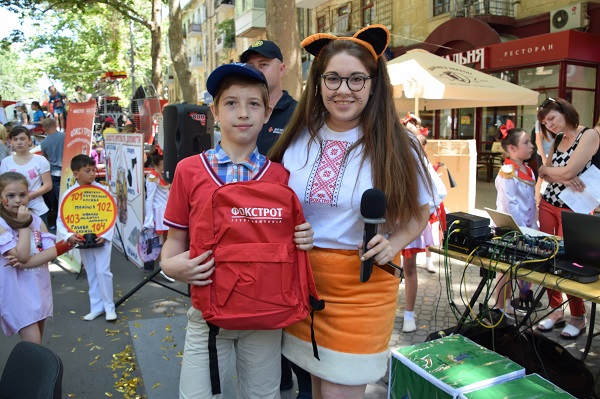 On the same day, June 2, the hero of the animated series managed to get to Nikolaev, where an emergency-rescue, informational and entertaining show for children and adults "Let's make life safe!" took place. To the pre-determined place of conducting, arrived special and fire and rescue equipment. 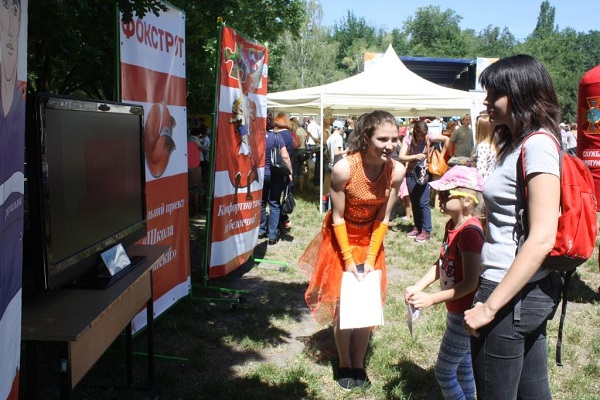 The festivities, along with the Fox, launched a game program where children answered questions about safety rules and received souvenirs. Students competed in contests, quizzes, photographed in photo shots, and even tried to extinguish a fire on their own. A fantastically ending event was a golden tinsel firework and ice cream for kids. Hundreds of children, happy and full of bright emotions, jumped, danced, sang and shared a good mood.