Foxtrot group of companies has created all the necessary conditions for effective work. Employees’ workplace is safe and comfortable, motivation includes the opportunity for the professional and self-development. Sport occupies a special place in this system.

Foxtrot group of companies cofounders support staff’s initiations in the field of physical activities and sport hobbies. Since responsibility towards staff is one of the paragraphs of UN Global Compact about business social responsibility.

At the moment, 4 kinds of sport are popular and relevant amongst the staff: 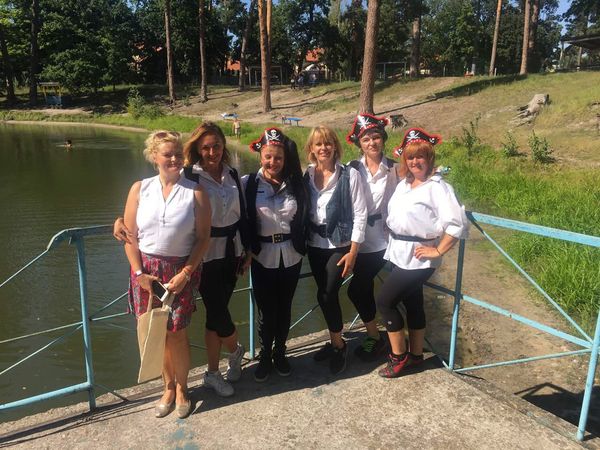 Staff of security management get special physical training in their own gym.

In addition to support of sport activities, Foxtrot group of companies and brands developed by Foxtrot are the sponsor of the range of sport competitions.

Since 2002, Foxtrot group of companies has supported international festival of ballroom dancing “Parad Nadiy” organized by dances school Fedorchuk. Sportsmen compete for the world’s only Foxtrot cup within the festival. For instance, more than 2000 sportsmen took part in competition in 2020, competed for 300 sets of medals in european in latin-american programme. Every year the team of qualified and respected juries from Ukraine, Italy, Great Britain, Poland, Moldova, Germany judges the tournament. Foxtrot trading mark had a partnership with football club Shakhtar from 2010 to 2012. And in 2017, Foxtrot became the general partner of the 13th Ukrainian Super Cup in football. The match between Shakhtar and Dynamo for Ukrainian Super Cup was held in front of 35 thousands fans at the Chernomorets stadium in Odesa supported by Foxtrot. 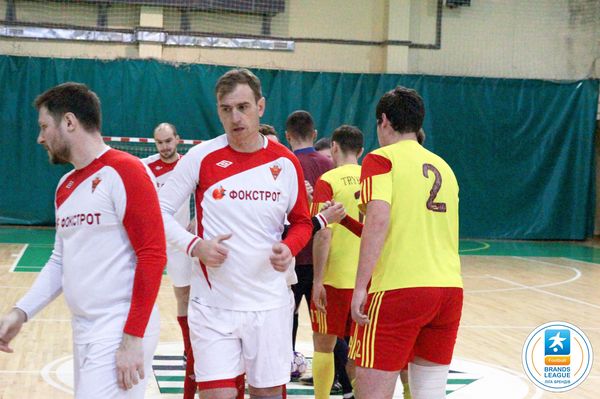