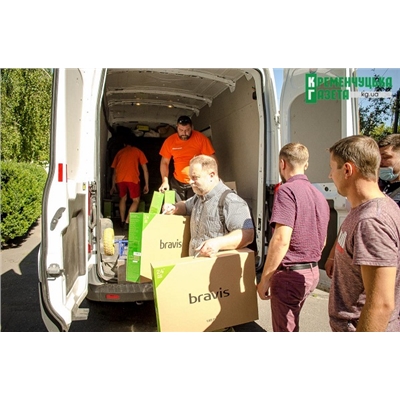 Foxtrot helped Kremenchuk hospital for veterans of the war
At the beginning of September, «Foxtrot.Home Appliens» workers gave 10 televisions and one air conditioner to the Kremenchuk region clinical hospital for war veterans. Hospital is the place where people who took part in World War 2, military actions in the territory of other countries and anti-terrorist operation locations rehab. There are 98 patients in hospital for today, 37 of them are anti-terrorist operations members. The total number of rooms for rehabilitation is 110.
Read more

Foxtrot congratulated the teenage hero on the Flag day
Vadym Chernyata is a 14 years old boy from Zaporizhzhia. Vadym, who saved a fellow villager, got a precious gift from the Foxtrot group of companies at the event on Independence day
Read more 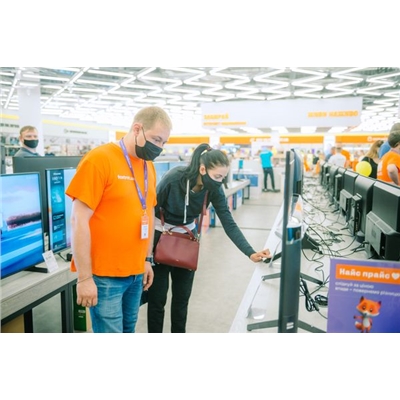 Poll from Foxtrot: the price is in the first place, the guarantee is in the second place
Online resource about technology held the poll initiated by Foxtrot brand in the end of July. Survey results showed that customers consider their value to make the shopping safe.
Read more
Next