Zaporizhzhia Rescuers summed up the Moon of Safety of Life and the Festival of Drawings, based on the cartoon series "Fox and Trot in a hurry to help," and the social partner will soon mark the most talented participants.
In January 2019, the Summit of the Monthly of Life Safety Monthly for the schoolchildren of the region was held at the Main Directorate of the NDSU of Ukraine in Zaporozhye region. The main purpose of the month is to educate students about the rules of life safety during the educational process, on holiday and in everyday life. 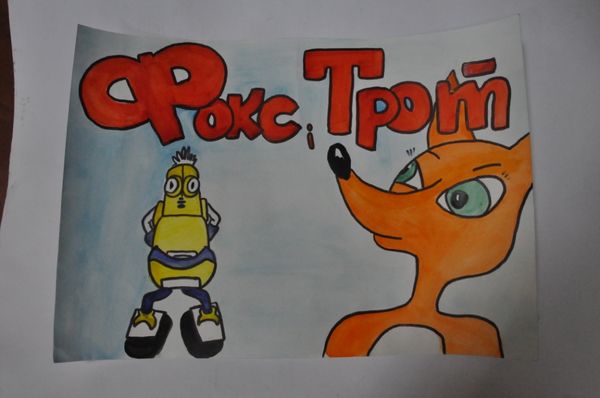 In early November, rescuers announced the collection of children's creative work on safety rules, and the Foxtrot Group as a social partner invited children to watch the cartoon series "Fox and Trot in a hurry to help" and share their impressions through creative work. During two months, participants of the competition painted, embroidered, glue, sculpted, painted, carved, built on the lessons of "Fundamentals of Health of Life" lessons, displaying not only their knowledge and skills, but also creativity and originality of ideas. Thus, at the end of 2018, more than 500 jobs were received from the Regional Directorate of Rescuers, 51 of which - about the Fox Fox, her baby friends and their adventures. 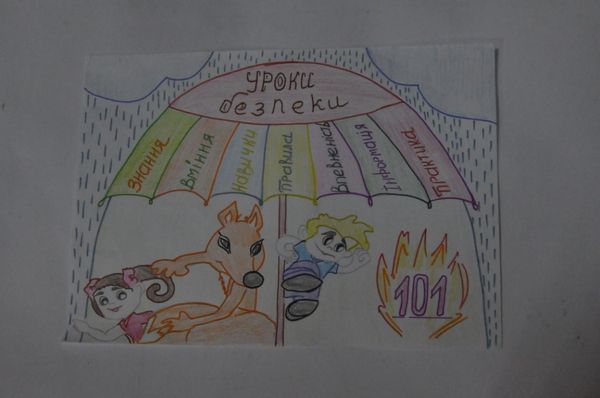 - Thanks to the partners and educators who organized the festival of creativity, because in this way the children are effectively learning the main rules of life - how to be alive and healthy, - commented the general director of the Foxtrot Gennady Vyhodtsev, whose biography begins with a career in teaching in the capital's vocational school . - All these years of cooperation in the social project in Zaporozhye, we have a positive response from children to the cartoon series created within the framework of our social project School of Security "with the support of the SNSS of Ukraine. In our partner rating, Zaporozhye and its rescuers are leading the number of thematic events that have a preventive effect and have a positive effect on the children's awareness. 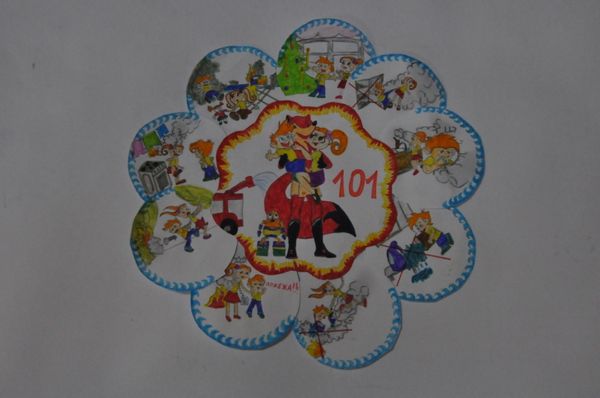 Experts recognized the best of 24 works, among which there are those over which worked the whole training classes Zaporozhye. On March 1, 2019, the Head Office will meet with the winners, which will be trained by representatives of the Foxtrot Group of Companies.

Let's remind that Moon of safety passed during November-December 2018 in all educational institutions of Zaporozhye region. Every child had the opportunity to take part in the competition and submit their works to the competent jury. The competition was attended by students aged 4 to 18 years.

Reference: Since 2003, GC "FOXTROT" supports the initiatives of state authorities in educational work with schoolchildren on the prevention of injuries to children in non-productive sectors, and since 2008, GKF under the motto "Comfortable Where Safe!" Implements the social project "School of Safety » With the assistance of the specialists of the NSC of Ukraine, an educational animated film series "Fox and Trot rushed to help" was created, recommended for working with younger students by the Ministry of Education and Science of Ukraine. On the Internet, the cartoon series "Fox and Trots in a hurry to help" was viewed by about 700 thousand spectators. On the motives of the most popular by the number of views of the fourth series of the cartoon "Fire" was developed a postcard "When the fire is correct!" And a schedule of lessons. In 2018, at the National Security lesson, which took place in 25 regions of Ukraine, Foxtrot provided an English version of the cartoon "Fox and Trot are rushing for help. Fire".
Back to news list