On October 15, Alexey Zozulia 44 years old trading management director of the Foxtrot Company acting executive director of Foxtrot trading network. Viacheslav Povroznik, which headed the team for 7 years, moves to the post of the member of monitoring network council.
We can add that Viacheslav Povroznik leaded. Company get through the maximal growth (amount of stores was 225 in 2012-2013), the crisis of 2014-2015 (connected with Ukrainian territory occupation and loss of third of stores), became Omni-channel network out of Multi-channel during that period. There was launched the process of business processes reload and the change of creative platform. 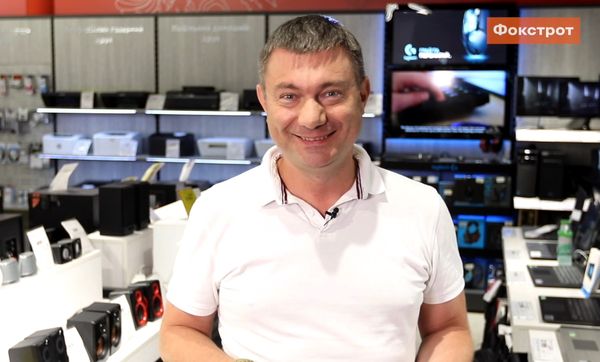 - Viacheslav Povroznik will curate further development and Omni-channel Foxtrot further realization in monitoring network council (online and offline trading synergy), - Valeriy Makovetskyy co-founder of the Foxtrot group of companies, head of monitoring network council said. – We appreciate Viacheslav’s productive work during 7 years, in particular, work during hard times for the whole country in 2014-2015 when brand had lost third part of network assets in temporarily occupied territories. Also we are thankful for start and development of business processes movement to Omni-channel form of work, logistic reform and the system of customers communication. We wish successful work for Viacheslav. We believe that his knowledge, experience and perseverance will help him with his new tasks.

Alexey Zozulya officially takes office as director on November 1, 2019. His mission is to save lead position of the brand, to provide quality and quantitative business growth rate in both direction (online and offline). He will continue internal reforms which have already started to keep the main retailer competitive advantage – confidence and loyalty of customers to Foxtrot.
Back to news list