“There are values that keeps us together». Gennadyy Vykhodtsev congratulated corporative volunteers on International Volunteer Day

Humanity celebrates International Volunteer Day on 5 December. Tradition of being grateful aloud to people, which help the others willingly and selflessly, started in 1985. Our own corporative movement in the Foxtrot group of companies had formed since 2009.
Company head director Gennadyy Vykhodtsev became the first corporative volunteer. This all started from the eco-charity movement “The Green Office” (2009). Then there was added direction “I want to help!” in 2014 as the reaction on the public changes in Ukraine. The workers of the Foxtrot group of companies and brands that it develops helped the others for an amount of 600 thousands UAH for the last 5 years of volunteer work. 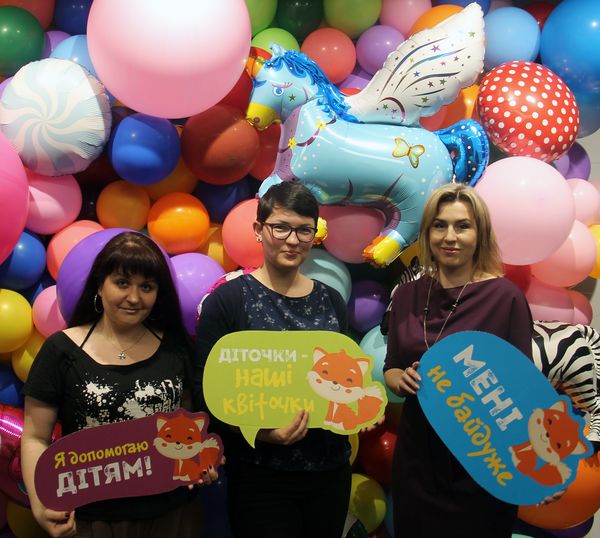 – The Foxtrot group of companies volunteer movement is the one of crucial non-material values. I congratulate our workers that help the others selflessly. I think that they make this world a better place to live by doing their work, - the head director of the Foxtrot group of companies Gennadyy Vykhodtsev congratulated volunteer workers on International Volunteer Day. – The good deed of the one person forces others to do the same. So good, common value that keeps us together grow. I wish the coworkers volunteers all the best, to be healthy and wealthy.

Volunteer work in the Foxtrot group of companies develops in a plenty directions. The oldest one is “The Green Office”, which started in 2009. The main point of movement is the company activist’s work for the resources saving and sharing the information about eco way of life. About the results of “The Green Office” work, you can read on this page.

Report about the last activist’s action (planting “The forward-looking alley-2019”) was published on the in internet blog “Business capital”. 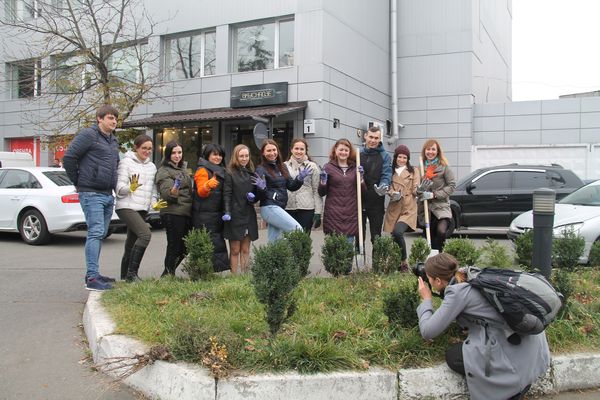 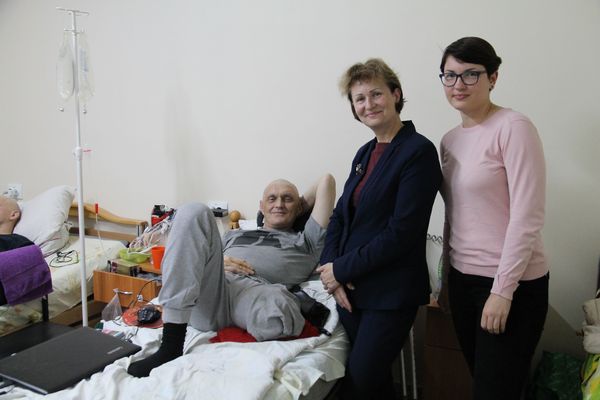 Volunteer work in the Foxtrot group of companies is fed by initiatives of caring workers and supported by the leadership. People, which values are the same as basic company values, can team up around common businesses.
Back to news list